"If we want revivals, we must revive our reverence for the Word of God." —Charles Spurgeon

After the holidays are over and the new year has begun, it is spiritually helpful and healthy to focus on getting refreshed in your relationship with God. Winter Revival provides that opportunity! It is an exciting time to gather for worship and the Word of God. We invite you to enjoy three days of spiritual refreshing! 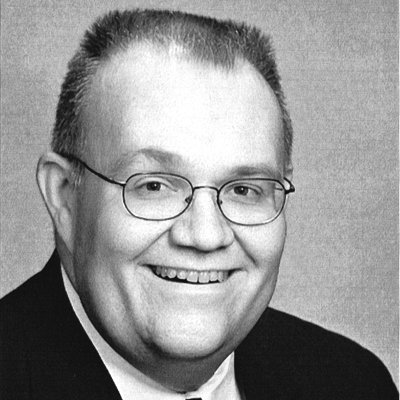 Dr. Byron Foxx was born January, 1964. He has lived most of his life in his hometown of Newport News, VA, where he currently resides. Brother Foxx was saved May 18, 1972. He received Jesus Christ as his Savior that night following a message preached about the crucifixion of our Lord. At age 12, Brother Foxx yielded to the call on his life to full-time Christian service. He began playing the piano for his church at age 13, and began preaching at age 15. He married his best friend on earth, Renee Parisher, July 9, 1983. They have two children: Micah and Rachel. He attended three Bible colleges, then served 12 years on staff at Bethel Baptist Church, in Hampton, VA. He started Bible Truth Music in 1987 and serves today as president/founder. Since Oct 21, 1994, Brother Foxx has worked full-time as an evangelist. He preaches about 500 times per year, being in 1-3 churches every week. The Foxxs' are members of Calvary Baptist Church of Smithfield, VA. Their pastor is Brother Dan Gray.

One of the highlights of the year for me is revival meetings. There is something very special about gathering together with other believers to sing, pray, be challenged by God‘s Word through preaching and to seek God for personal and corporate revival. I have found that not all believers see the need nor will take the time to engage in revival meetings.